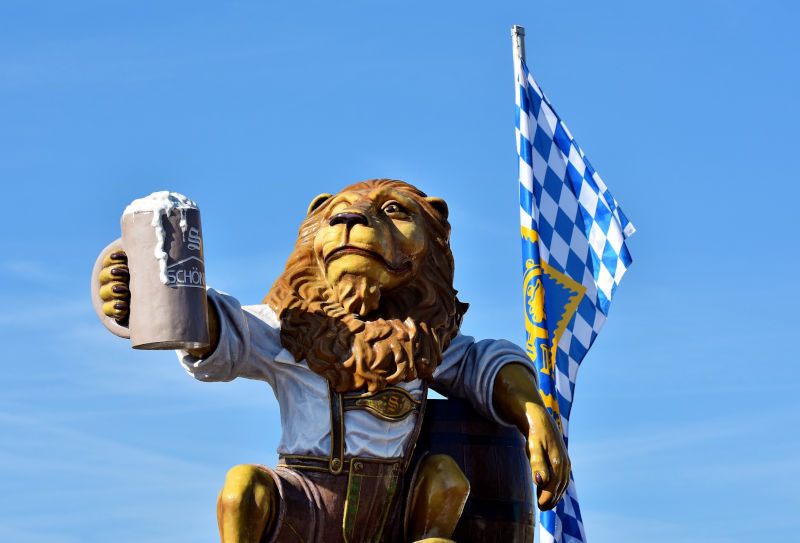 Throughout the year many amazing celebrations take place in Germany. A public secret is that the regional celebrations are actually the most fun to visit, as the locals put their heart and soul into them. In Germany they have a word for these celebrations. They call them parties of the people, or a Volksfest, which refers to their roots as they are celebrate the culture of the local people. The celebrations usually combine beer festivals with uplifting music and fun fairs. As we love going to Germany to let the beer flow freely, we made a list with the best fairs in Germany to entertain yourself with the locals and fill yourself up with German beer. 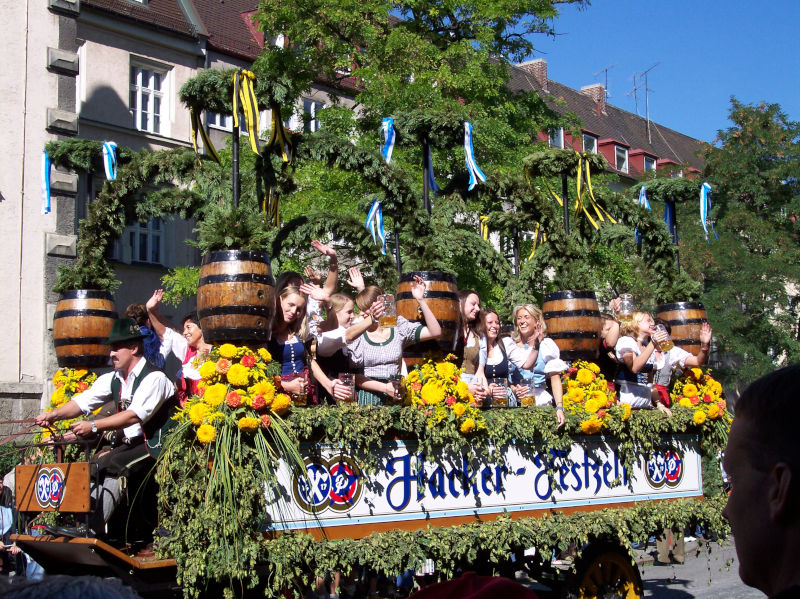 The most famous celebration in Germany surely is the Oktoberfest. It is the largest beer festival in the world, as a 6 million people visit it each year. It is here that Germans and travelers such as ourselves can enjoy more than two weeks of pretzels, sausages and beer.

Oktoberfest is held in the capital of Bavaria, called Munich. The celebrations kick off with a big parade through the city with marching bands, horses and carriages, riflemen and people in different costumes. During this typically Bavarian celebration you will often find regular people wearing in traditional clothing as well, such as in the infamous lederhosen. Oktoberfest is one of the most quintessentially German events and certainly justifies a visit to the great city of Munich. 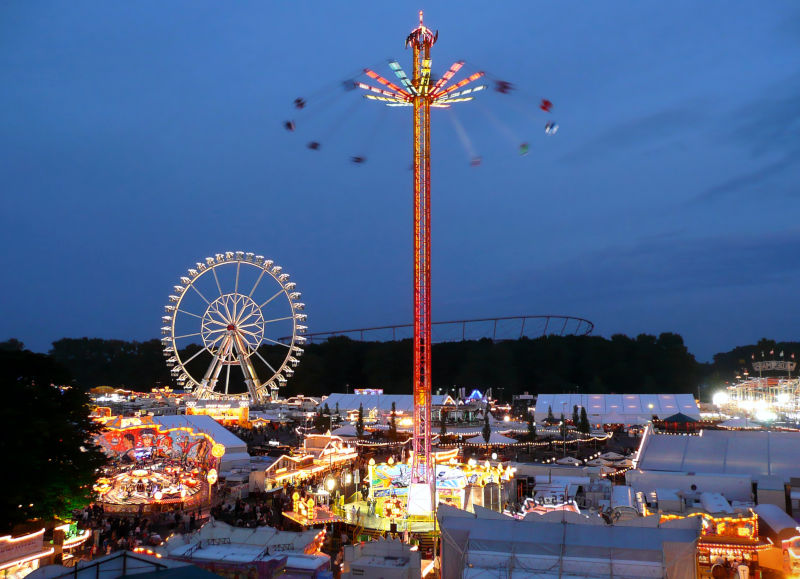 The United States isn’t the only nation with a certain fondness of guns. The largest marksman fair in the world can actually be found in Hannover, Germany. Here you will find over 10.000 sharpshooters parading in their traditional outfits, but without their rifles. And as you might have guessed you can’t have a fair in Germany without the beer flowing freely, ferries wheels, roller coasters, bumper cars, log rides and other recreational activities.

This festival celebrates the end of several shooting competitions. Over the course of the last 500 years the celebrations have grown so large that more than a million people visit the Hannover Schützenfest each year. The Hannover Schützenfest takes place in the heart of the summer during vacation season, making it one of more accessible celebrations in Germany for tourists. 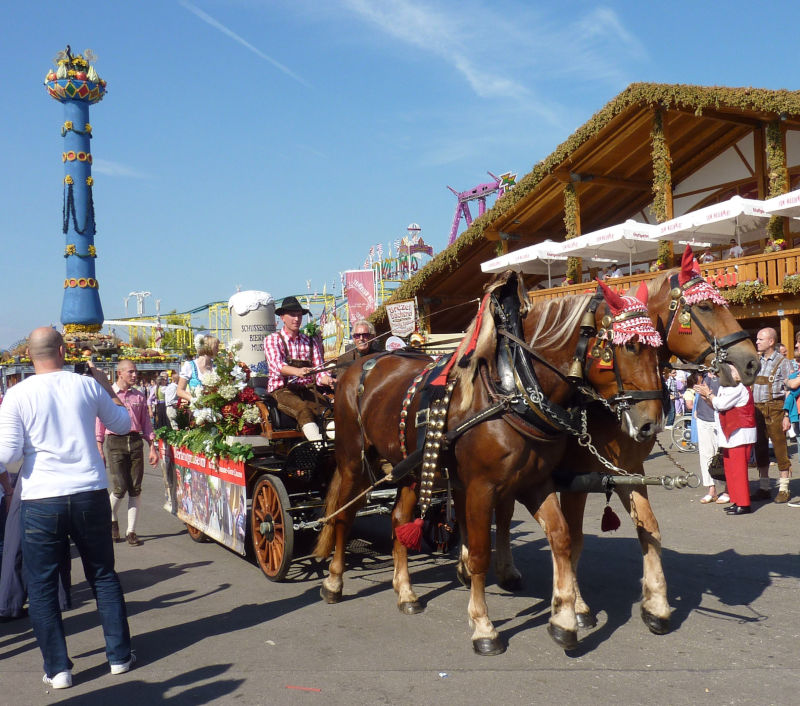 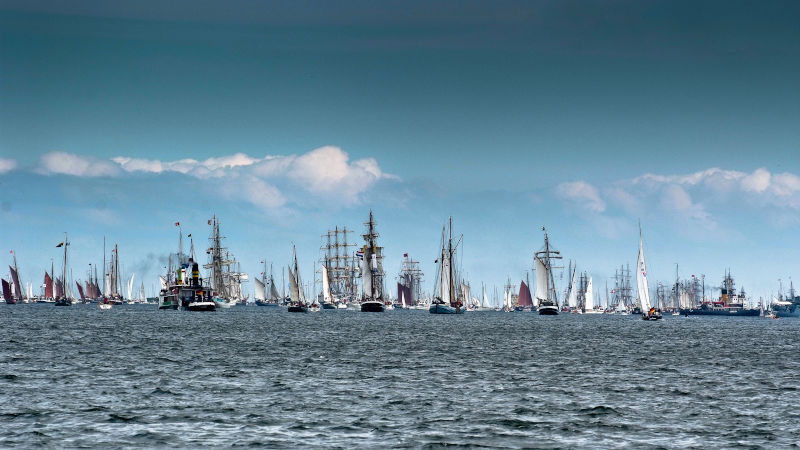 In Germany people love to come together to celebrate. Kiel Week, which is the largest sailing festival in the world, is home to Germany. And even people who have nothing to do with sailing in their daily lives come to together to enjoy the waterside events. Over three million people come to enjoy more than 2000 boats racing together. And enjoy the tall ships parade sailing past. To accommodate the many visitors Kiel Week is combined with a fair, music and different food markets in the city. Only to end the festivities with grand fireworks.

Largest Fair on the Rhine 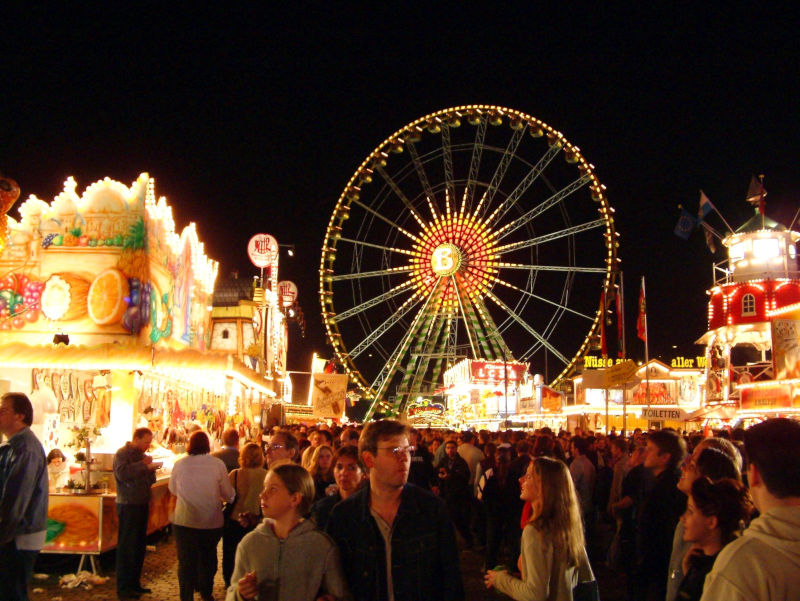 I guess the name of this fair says it all. With more than 4 million visitors every year the Largest Fair on the Rhine is the fourth largest fair in Germany. This event was originally a celebration of the consecration of a local church in Düsseldorf, but as time went on this event grew and grew until it turned into a massive celebration that millions get to enjoy. The Germans have perfected the recipe for large fairs so you probably know what to expect. A funfair with countless attractions and stands with the typical German brotherly atmosphere. A great place to spend a day with the family.

So next time you are in Germany and you feel like you just missed Oktoberfest. Remember that throughout the year there are plenty of opportunities to visit similar festivities all across the country.

Author: Monica Bennett
Filed Under: Europe
This is why countless tourists visit the small town of Siena in Italy
The 5 best things to do in the scenic Dubrovnik, Croatia